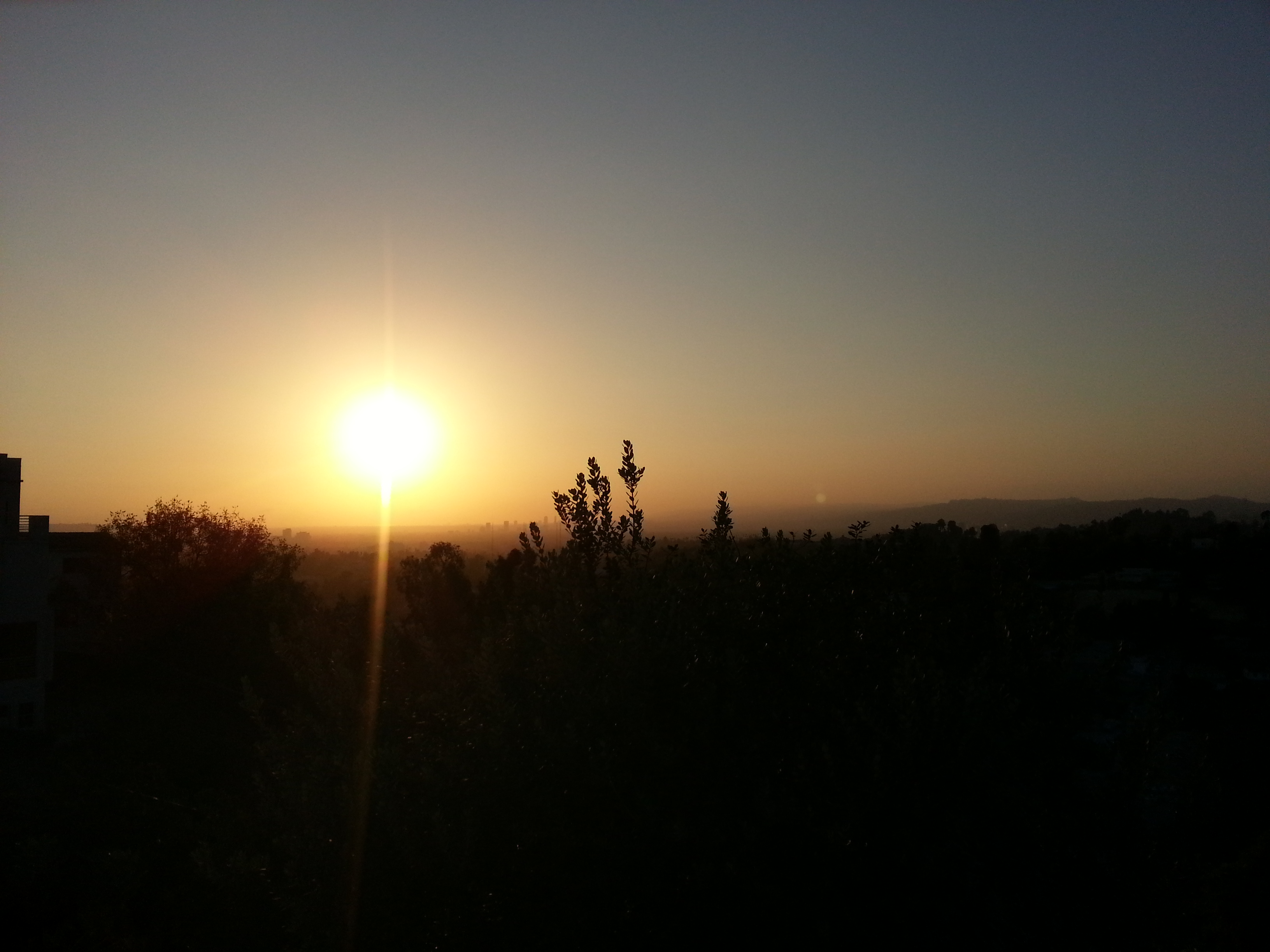 On the same day July 8, 2015 the news reports three significant global market changes. In Russian real estate the ultra wealthy have slowed their buying. Exclusive villas in the shadow of Moscow and neighbors of Vladimir Putin in Rublovka have been affected by the steep devaluation of the rubel and western sanctions against Russia. In China the stock markets have tanked in the past few weeks with the peak of the Shanghai Composite dropping over 25% since June and currency controls by Beijing are for this week not stemming the sell off. Nevertheless the markets in China are still up nearly 74% from mid-2014. Lastly, the Grexit is looking like it may be a reality after the referendum vote unless the last minute swap of Greek finance ministers from the unabashed vocal contrarian opinions of Yanis Varoufakis to the more ECB/IMF friendly Euclid Tsakalotos, an Oxford-educated economist who can hopefully get a a loan done and a refinancing of the Greek debt accomplished in the final hours.

The lesson from all this is that money and I mean big money moves and stops moving very quickly. Currently this all bodes very well for American real estate and namely top tier city real estate in Los Angeles, New York, San Francisco, DC and Miami. Foreign capital will continue its flow into American cities as a safe haven for some time to come. The caveat of course is that if all of these foreign financial issues circle back to the US somehow the flow of this foreign capital will stop buying here too and how that will affect the US property market is still very unclear. For now though Los Angeles is a place to go, enjoy the great weather, great food, great civic arts and a thriving international city which will always attract both Americans and foreigners to this city, but I do believe that we are not isolated from market forces so keep your eye on the winds of change next year in 2016.